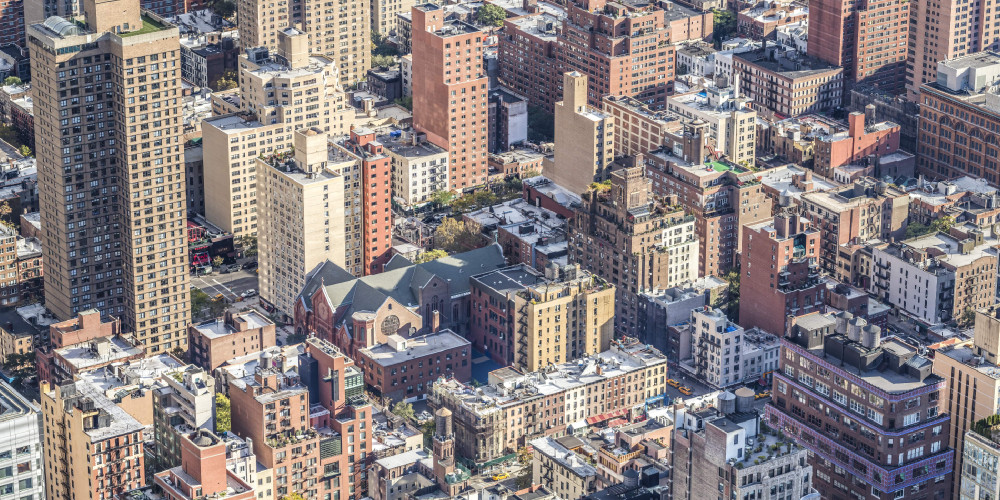 The ultra high definition photo (at 360Gigapixels.com/nyc-skyline-photo-panorama/) of New York City should blow your mind!

The 360 degree panoramic shot from the top of the empire state building is of such high resolution you can see virtually every square inch of the city that never sleeps.

The detail is startling. You can see with decent clarity people standing in front of the Statue of Liberty, or the iconic Parachute Jump ride at Coney Island. Coney Island is at the very bottom of Brooklyn, touching the Atlantic Ocean. For some perspective, the Parachute Jump ride is over 15 miles from Midtown Manhattan! See the Google satellite image below to appreciate the distance. 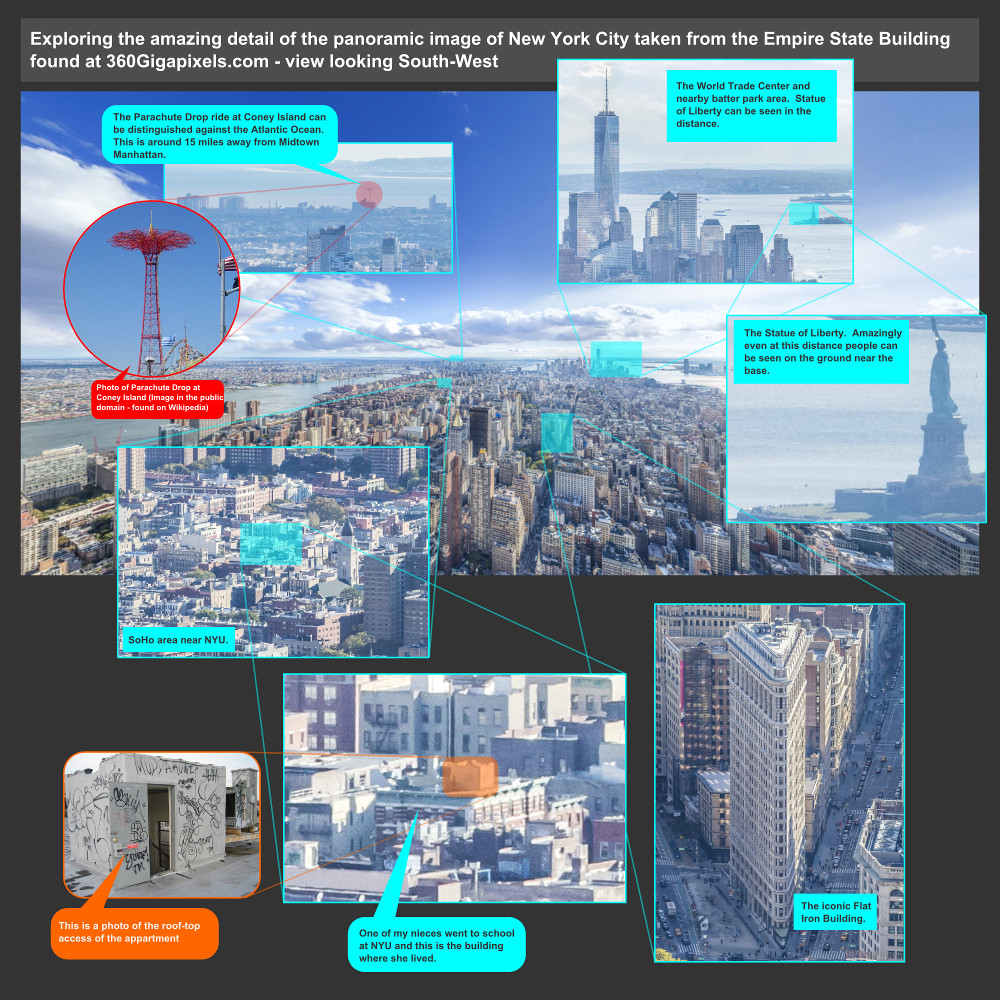 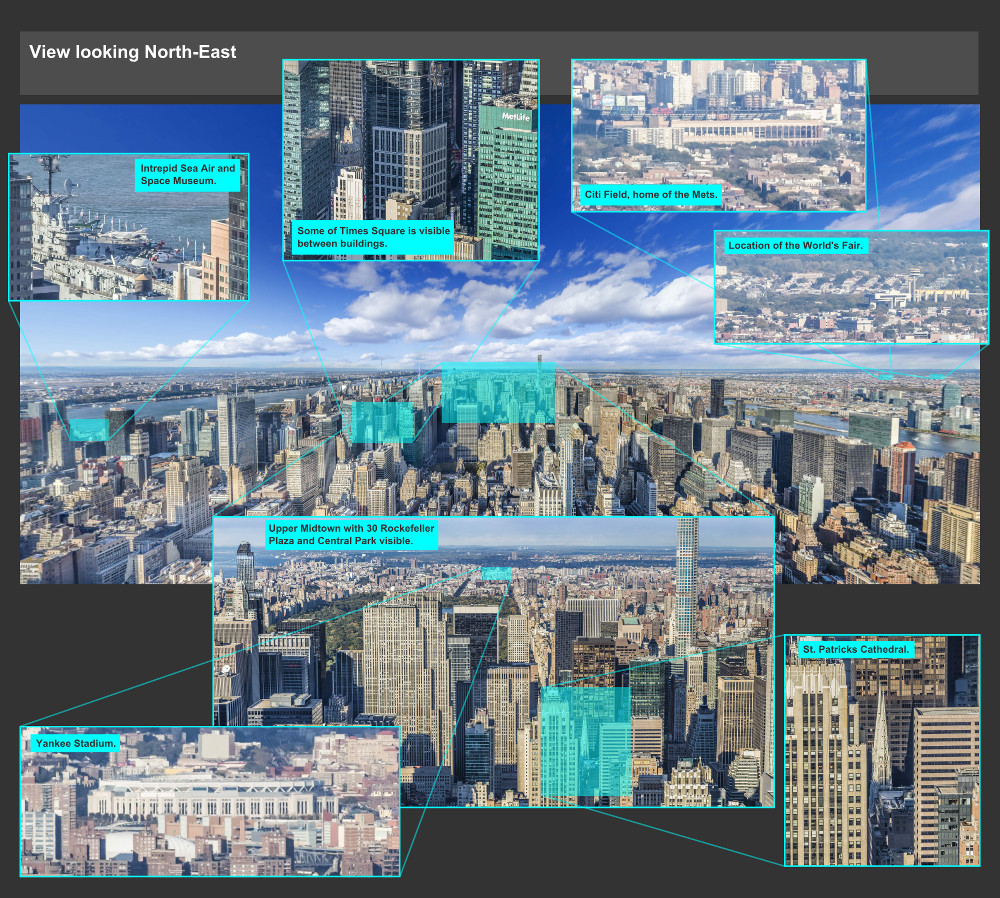 Google satellite image detailing the distance from the top of the Empire State Building to locations shown in images above.